Register your pet now to claim your 7 day FREE Trial!
Back to Blog

Everybody at PocketVet would like to extend our congratulations to Nottingham Forest Football Club for attaining promotion to the Premier League by beating Huddersfield Town in the EFL Championship Play-Off Final at Wembley Stadium. 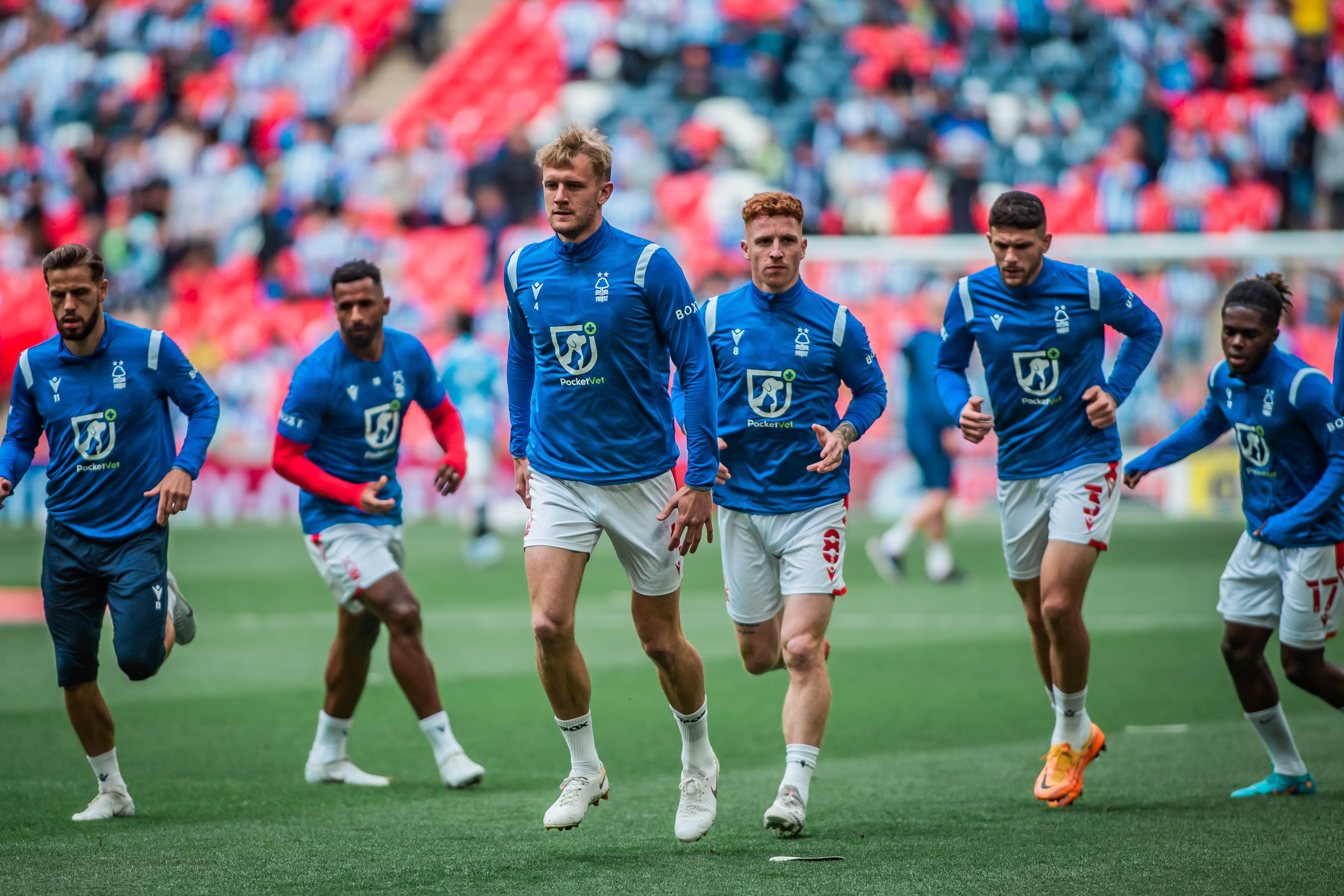 The win caps off an incredible season under manager Steve Cooper; a season which saw the team climb to a fourth-place finish before beating Sheffield United in the Play-Off semi-final to earn their place at Wembley.

There have been many highlights from the 2021/22 season, including FA Cup wins over Premier League sides Arsenal and Leicester, as well as against beaten play-off finalists Huddersfield. This saw Forest reach the quarter-finals of the FA Cup, the furthest the club has gone in the competition for over 30 years.

In the league, Forest also had notable wins against title winners Fulham, as well as against other promotion contenders Huddersfield and Blackburn. They would also go unbeaten in 2022 at home in the Championship.

As well as earning promotion, the club also had three first team players named in the EFL Championship team of the season. These players were central defender Joe Worrall, full back Djed Spence and central midfielder Ryan Yates.

Forward Brennan Johnson also took home the EFL Championship young player of the season after an incredible season. Johnson contributed 19 goals and 9 assists in all competitions, including vital goals in both legs of the play-off semi-final against Sheffield United. 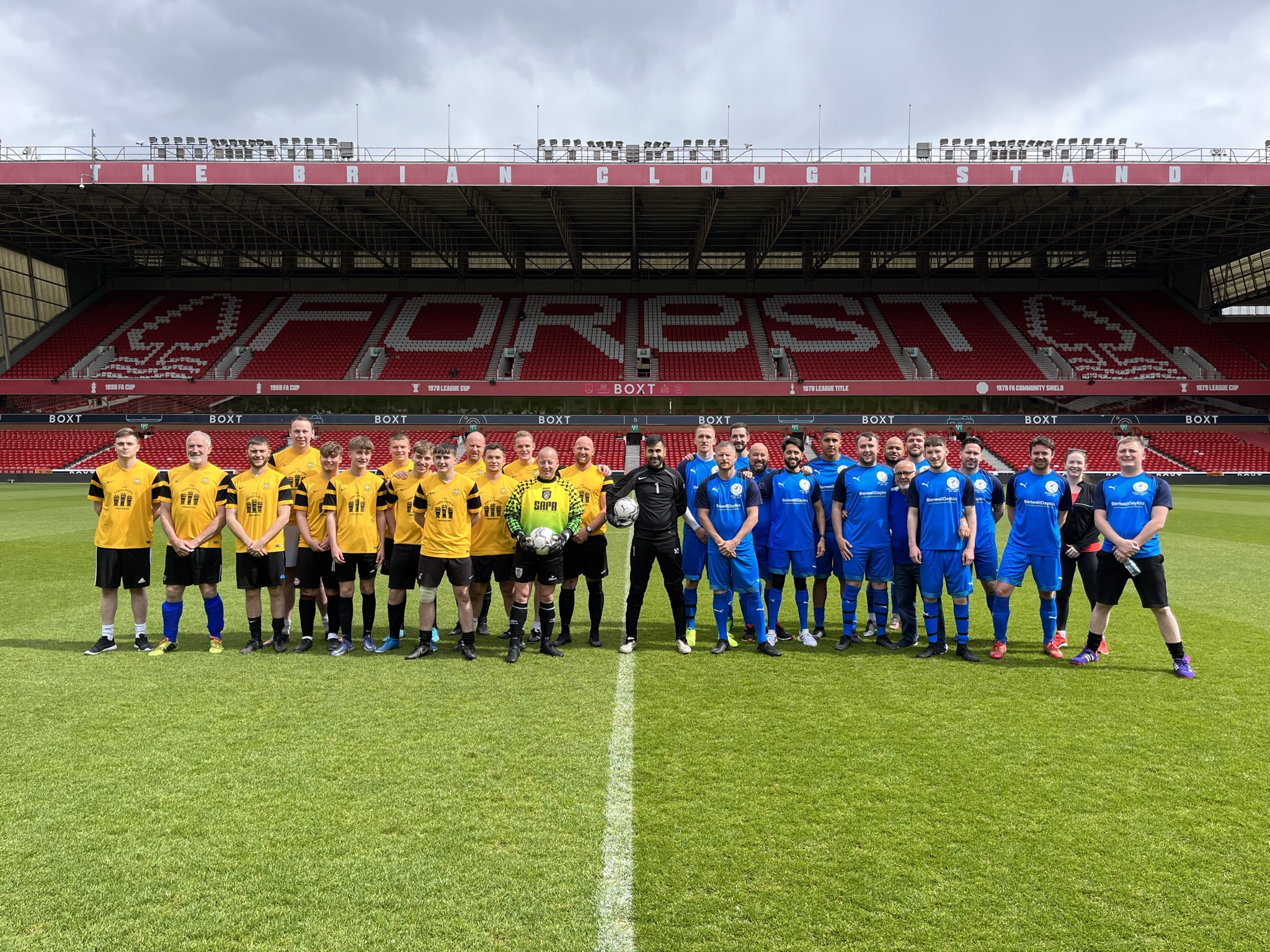 PocketVet has been the training kit sponsors of Nottingham Forest throughout 2021/22, and we could not be prouder to be part of the greatest season the club has seen for over 20 years.

Becky Soiza, co-founder of PocketVet, said: “It is a privilege to be able to sponsor the team that we love during this incredible season. Through ups and downs, we have stood by Forest, and now, we are delighted that all of that hard work has paid off. “

Nottingham Forest will now return to the top flight of English football for the first time in 23 years.